What to do when your boss is bad at prioritising 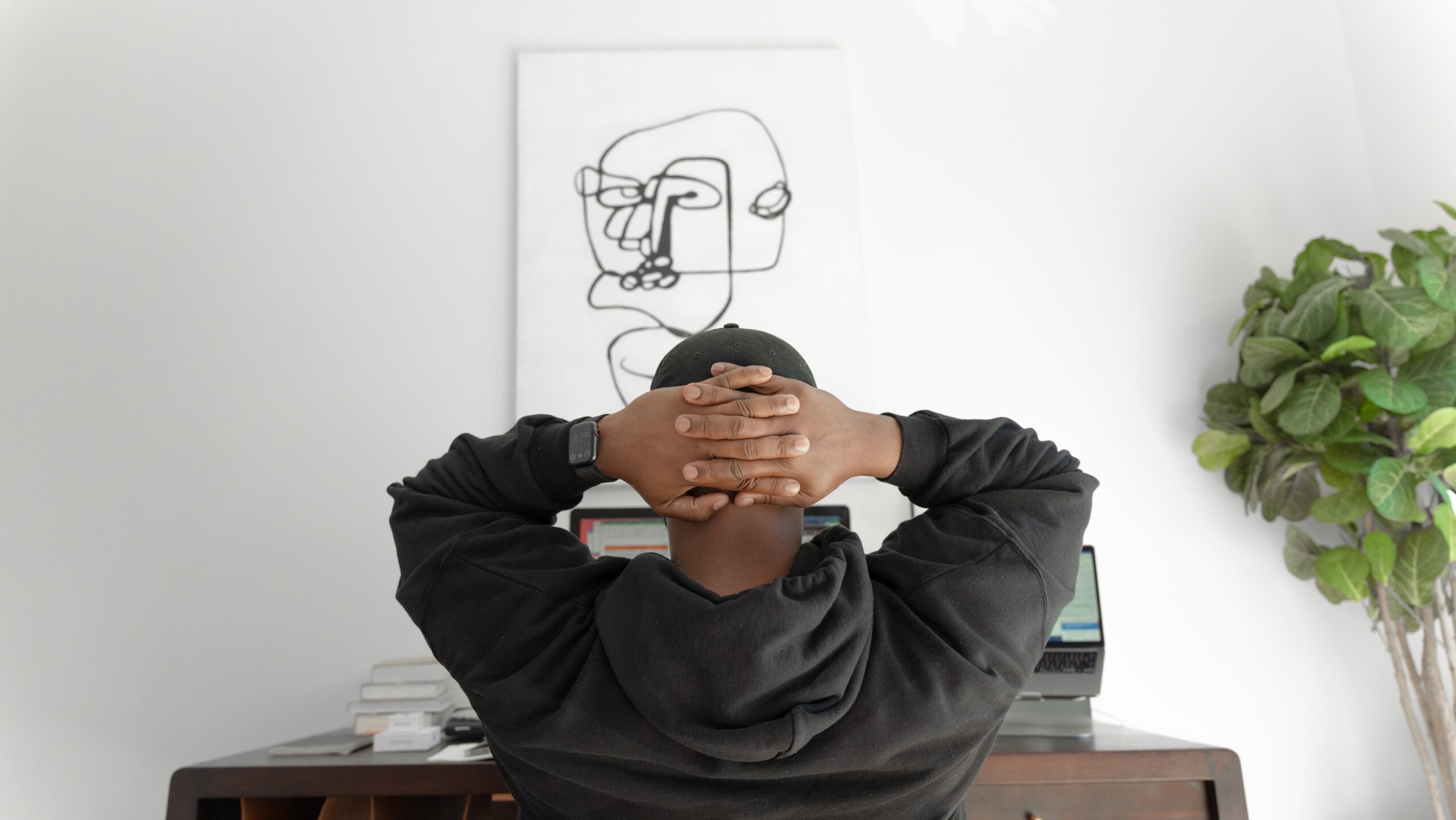 What happens when you have a boss who constantly changes their mind? The great news is, they’re probably inspirational, motivational, brimming with ideas, and get you and your team fired up in a really positive way. The bad news is that they seem to have a new idea every week, or even day. And this new idea brings with it a whole new set of objectives that clash with the old ones. But the idea of sorting this out is scary. They’re your boss, after all. So how should this situation be handled?

This situation is common, and highly irritating – a leader that can’t be relied on to set clear objectives and stick to them. As such, you’re left feeling unclear, and perhaps even anxious or frustrated about what to do. And it’s so much worse if your team are looking to you for guidance. Here’s how you can keep your boss happy and your team on track…

Talk to your boss

Start by talking to your boss. They shouldn’t be upset as you only want the best for your team, and your company. Framing it this way will help. You want to shine at work (which will make them shine, too) and that requires being clear on which objectives you’re supposed to be following.

As such, ask them, in whatever way feels right, how you and your team should deal with conflicting objectives, highlighting the differences between the short-term ones that fly at you, and the longer-term ones that have been set more rationally.

Give an evidenced example

Make sure you give them a really practical, evidenced example of how in the past week you experienced these conflicting objectives. If you don’t have a really powerful recent example, wait until you do. And then wait a few days more – don’t approach them when the frustration, anger or anxiety is still flowing around you!

In your conversation, you should also throw in how inspiring you find them and say that you’re just looking to deliver on their great ideas. Unless your boss is particularly brittle, they will respond positively to this. And when it works, you’ll get the information you need to make decisions about what to do.

At future moments when there are conflicting priorities flying at you, go to them to ask what they would like you to prioritise. You will have this shared reference point to tie it back to – saying that you found the previous conversation helpful and you’re still learning the rules about what to do in each specific situation as this one differs in some particular way. 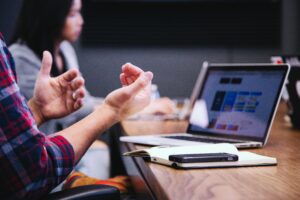 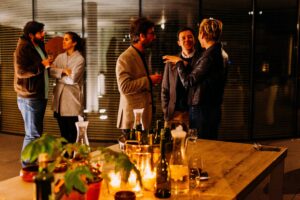 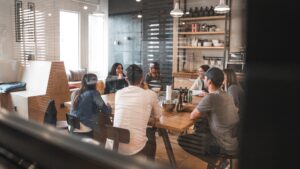